Virginie Combet created a special event, challenging, but for all types of audience : a film and video festival on dance and the body. It targets all kind of audience interested in cinema, contemporary art, theater or dance. Its aims at featuring new artistic forms questioning the body and the sense that movement ascribes to it.

All kind of formats are promoted, short and long feature films, documentaries, experimental artistics films, or archives. Screenings gain in value thanks to the  encounters with choreographers, directors, theoricians, performers who explain their work. 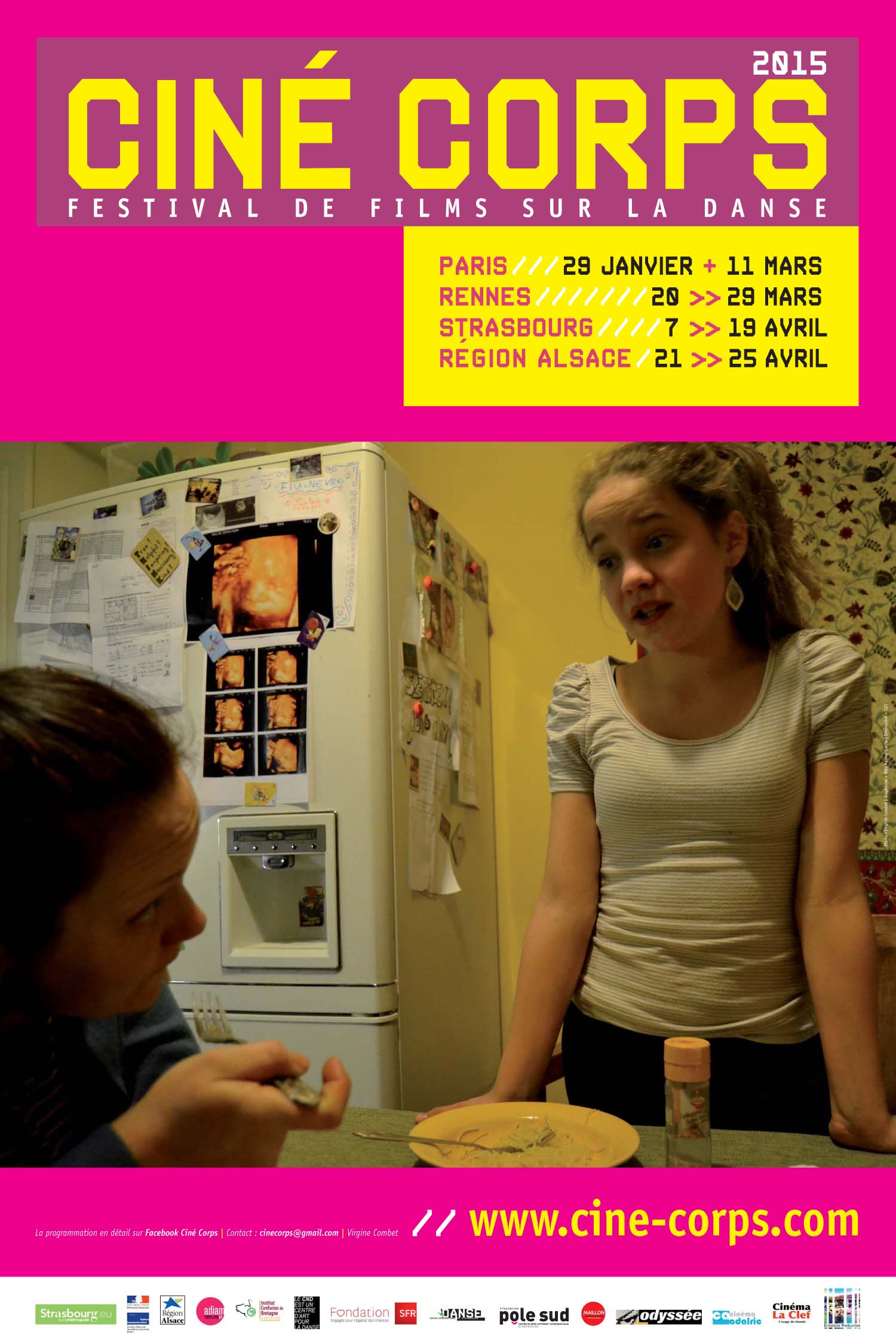 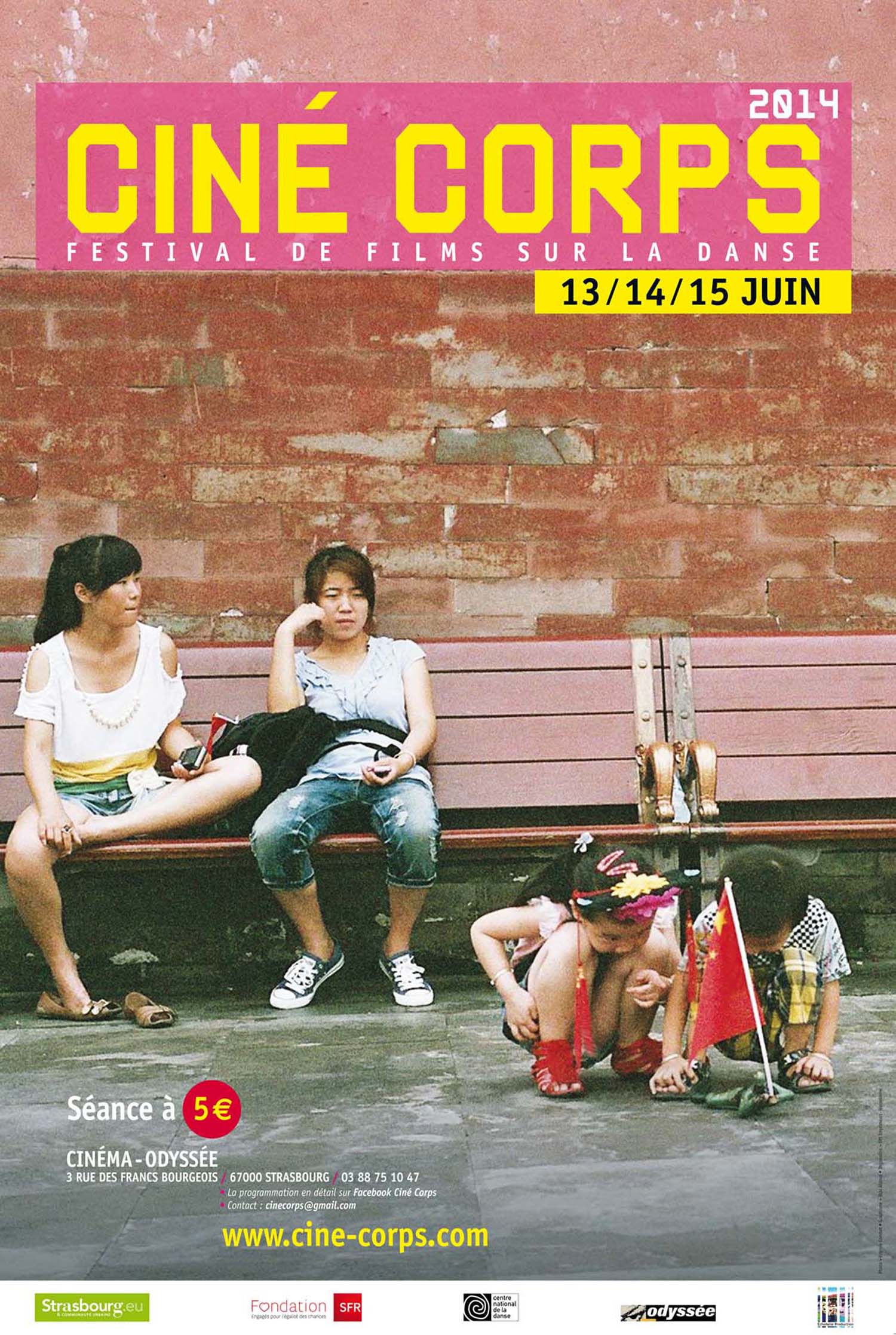 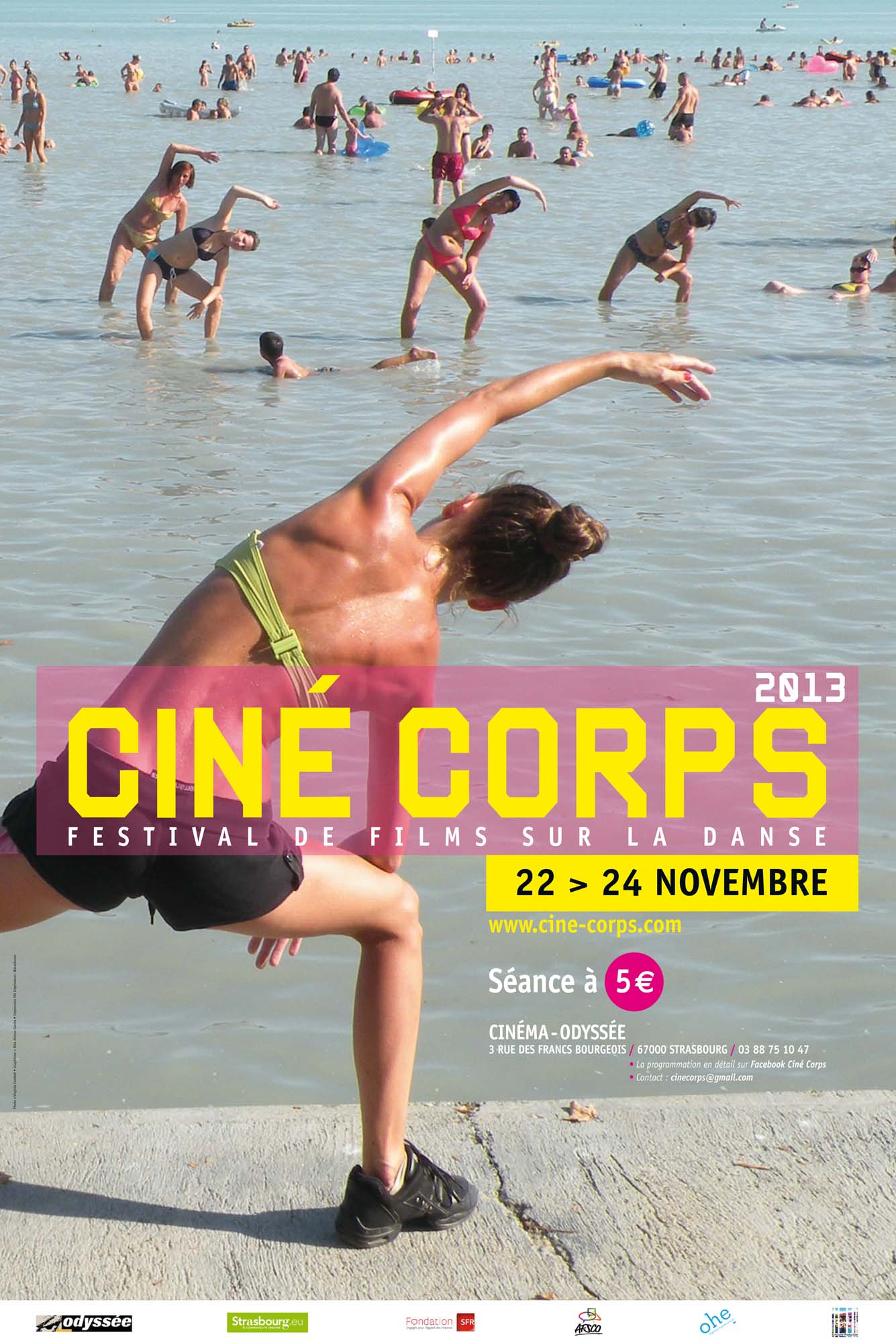 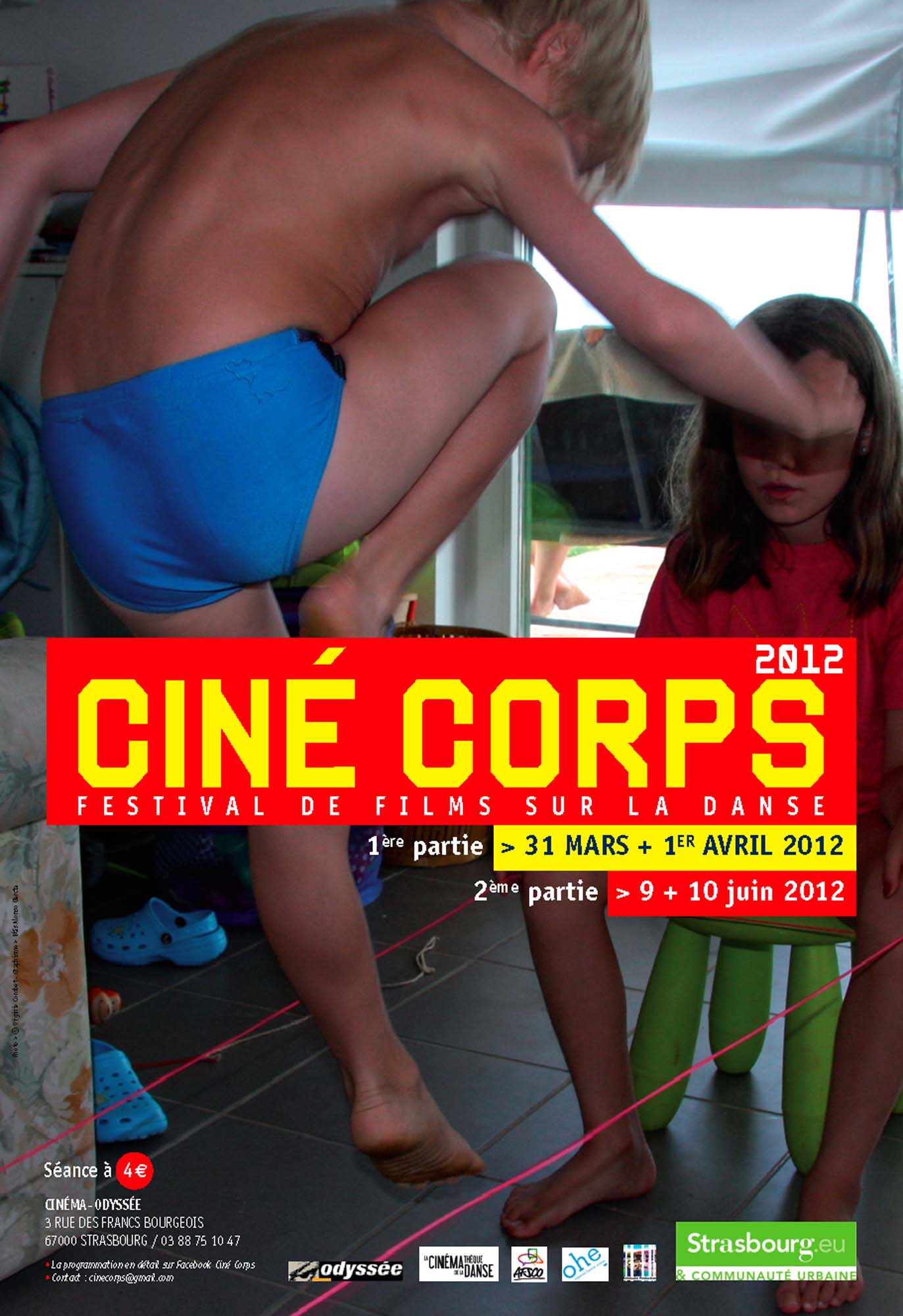 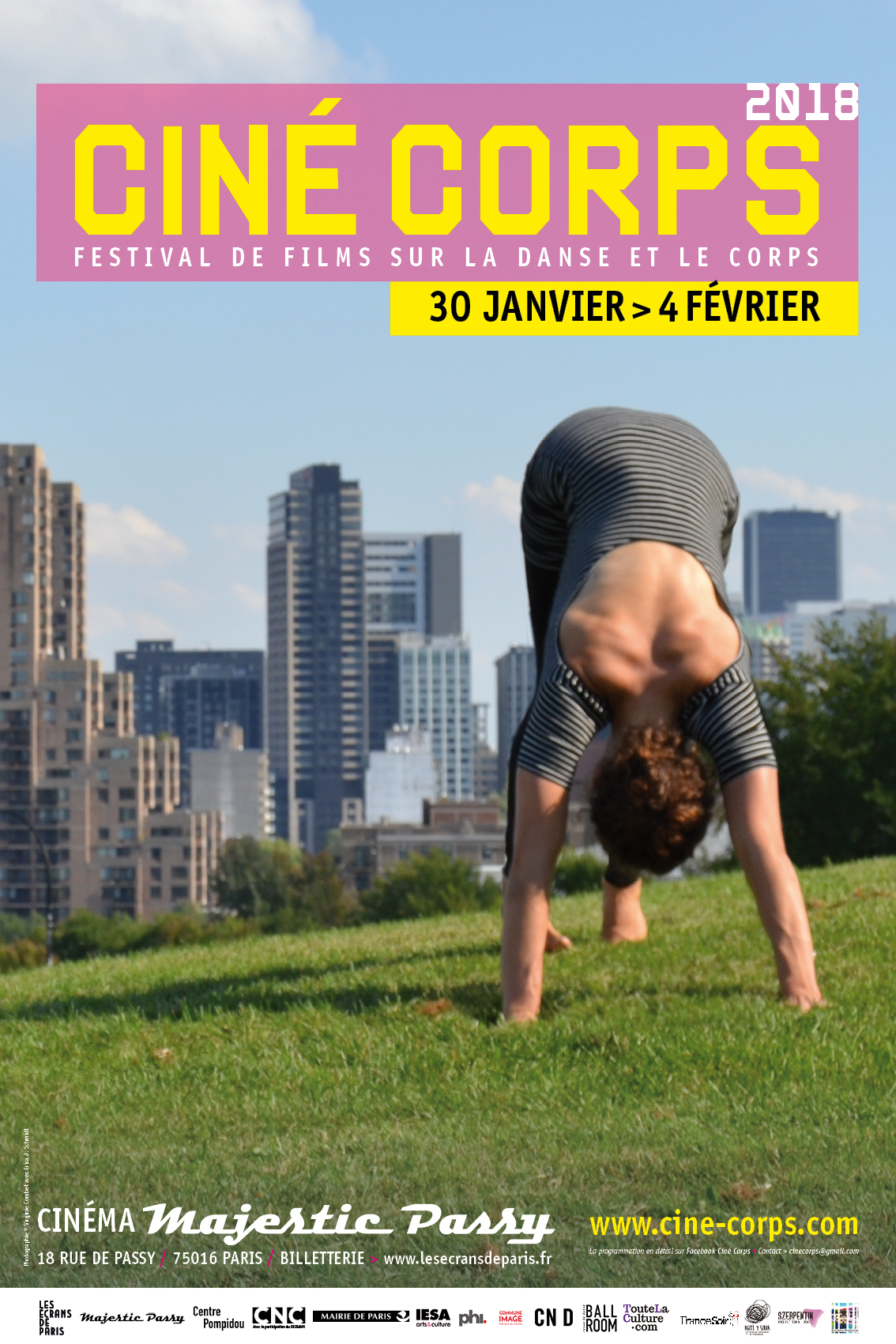 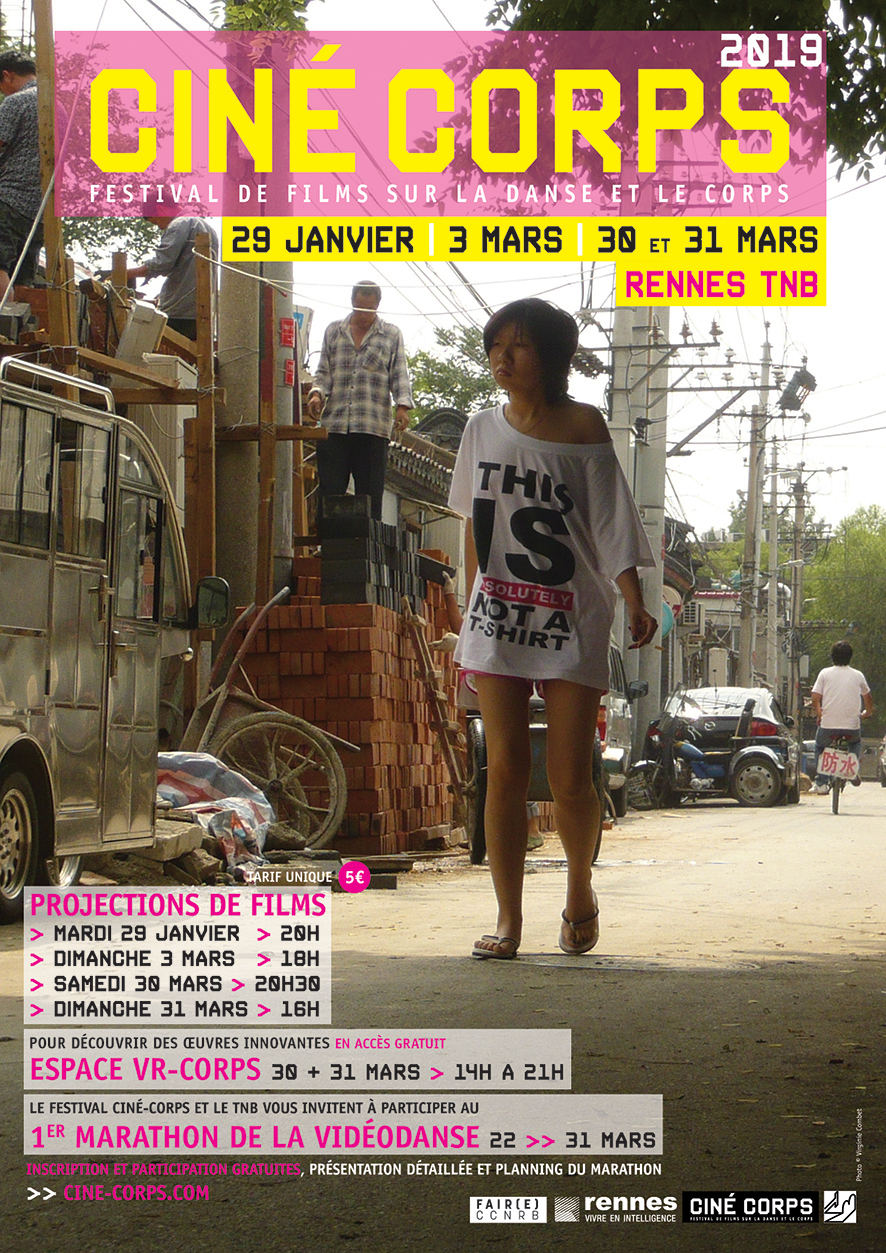