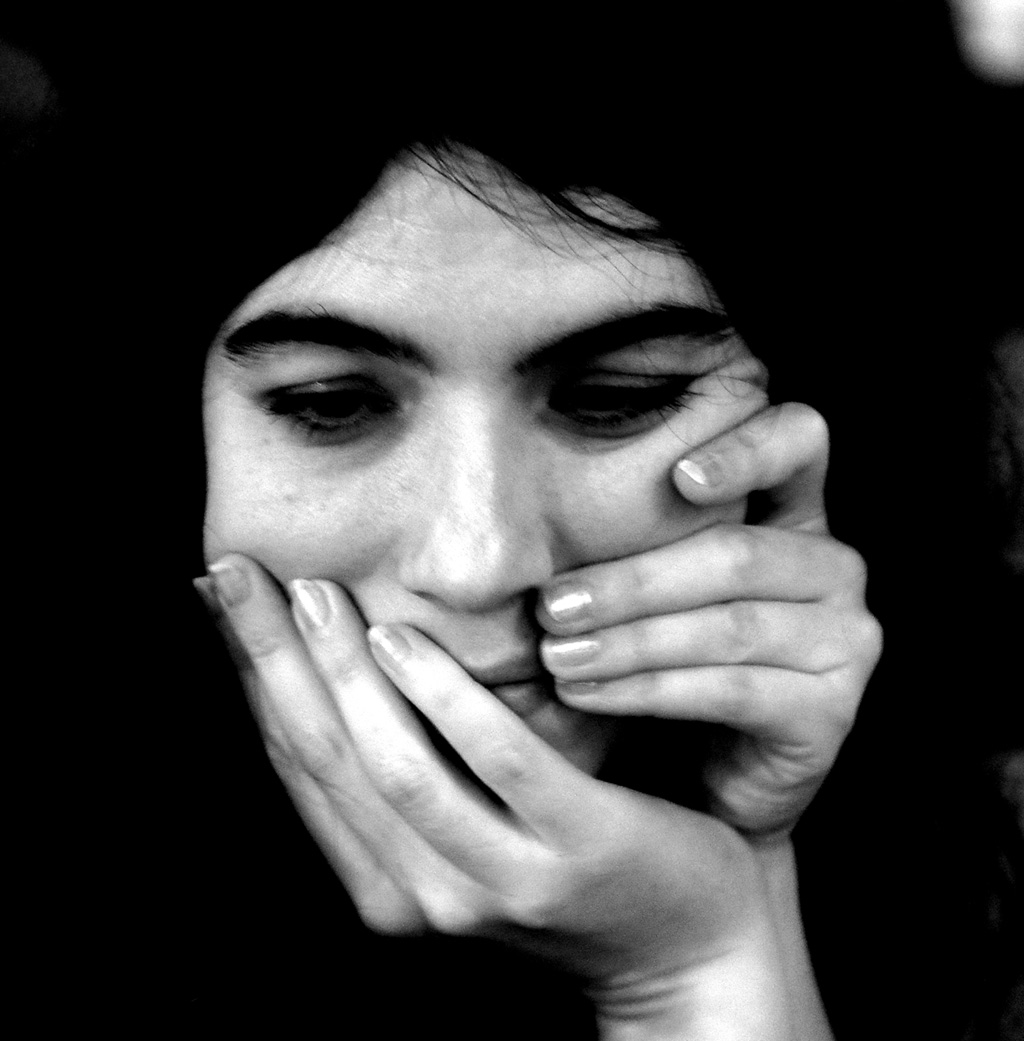 Virginie Combet graduated from Provence University where she obtained her Master’s degree in Cinema in 2003.
She began her career as a continuity girl for long and short feature films including the famous Indigènes by Rachid Bouchareb.
She wrote short documentary films, including in 2001 Sonia, August, bother, screened at Eger First Film Festival in Hungaria, supported by Media Journeyman Program.
Then, she worked at La Maison de l’Image in Strasbourg where she specialized herself on a cinema focusing on the body.
Between 2004 and 2009, she directed the dance films series Dancing Paths on the border beetwen France and Germany from the work of twenty contemporary choreographers : Daniel Larrieu, Odile Duboc, Serge Ricci, Simone Forti … screened at Centre Pompidou Paris during the manifestation Vidéodanse in France and abroad.

She lives in Paris and started curating screendance in 2009 in Strasbourg for monthly programs at cinéma Odyssée.
In 2012, she created and still continues to manages the Ciné Corps Film Festival in Paris and many others french cities (Rennes TNB, Strasbourg, etc.…), an international film festival on dance and the body celebrating its eighth edition in 2020.

In 2019, she made The Land of High Stakes with choreographer Andrew Graham. This project – a dance piece and film involving teenagers who have been committed to two psychiatric hospitals in France – marks the beginning of her questioning of power and politics.